Delicious traditional Mexican bread made for Day of the Dead.I am always fascinated by the culture and tradition from other parts of the world. I was born and brought up as Hindu, but I also believe that other religion and tradition has its own importance. I am planning to make this Pan de Muerto bread for long time, but only now did I get a chance to make this. It is delicious bread made during Dia de los muertos which translates into “Day of the Dead”Even google made doodle for Day of the Dead celebrated during November 2nd .

More than 500 years ago, when the Spanish landed in what is now central Mexico, they encountered natives practicing a ritual at least 3,000 years old where died relatives are remembered and celebrated their life during a festival. They try to eradicate the custom, but couldn’t. So they tried to incorporate the Catholic ideology into their ritual of All Saints’ Day and All Souls’ Day (Nov. 1 and 2).
Dia de los Muertos is celebrated in Mexico and certain parts of the United States, including Phoenix. Although the ritual has since been merged with Catholic theology; it still maintains the basic principles of the Aztec ritual, such as the use of skulls. It is belief that dead souls might come back and visit to celebrate with us.

I read that in rural Mexico, people visit the cemetery where their loved ones are buried. They decorate grave sites with marigold flowers and candles. They bring toys for dead children and bottles of tequila to adults. They sit on picnic blankets next to grave sites and eat the favorite food of their loved ones. In Guadalupe, people spend the day in the cemetery decorating graves.
In the United States and in Mexico’s larger cities, families build altars in their homes, dedicating them to the dead. They surround these altars with flowers, food, their favorite procession and pictures of the deceased. They light candles and place them next to the altar. This is one of the Altars decorated by my friend Mely of Mexico in my kitchen.   She  has lot  wonderful traditional Mexican recipes.

In India also we have ritual Śrāddha or Shraaddha to pay home mage to ancestors, especially to dead parents. It is a way for people to express heartfelt gratitude and thanks towards their parents and ancestors, for having helped them to be what they are and praying for their peace. It also can be thought of as a “day of remembrance.” It is performed for both the father and mother separately, on the days they have passed away.
For this day of dead celebration, this Pan de Muertos bread is must; and it resembles the skull and bones. It is rich delicious buttery eggy brioche type bread usually kept in altar. You can have them with a cup of hot cocoa, recollect and sweeten up the memories of the ones who were no longer with us.
While searching for the recipe, I found lot of variations as any other traditional recipes. Some uses, anise seeds, some cinnamon. The orange zest and orange blossom water is must. I try to make with sourdough. I used a leaven to make this bread. I also added a little instant yeast to boost the flavor, added anise seed, cinnamon and orange zest and orange blossom water.

As I making the bread for the first time, my bones and skull turned out to be very thin. May be next time I will make them with 60g dough instead of 30 gram dough I used.
Here is delicious Pan de muerto bread give it try, even if you don’t believe in tradition.

Print
Pan de Muerto for Day of the Dead

For the dough
Egg wash 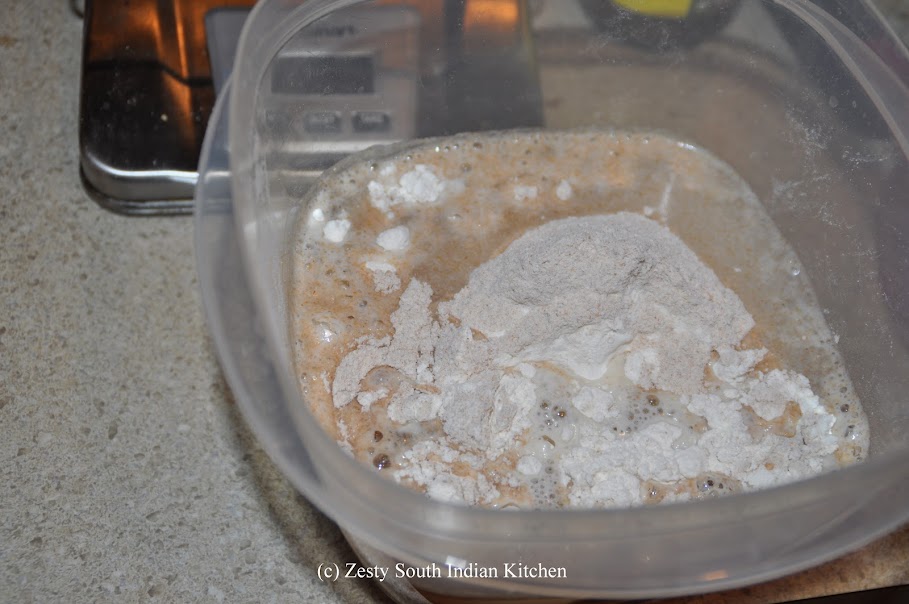 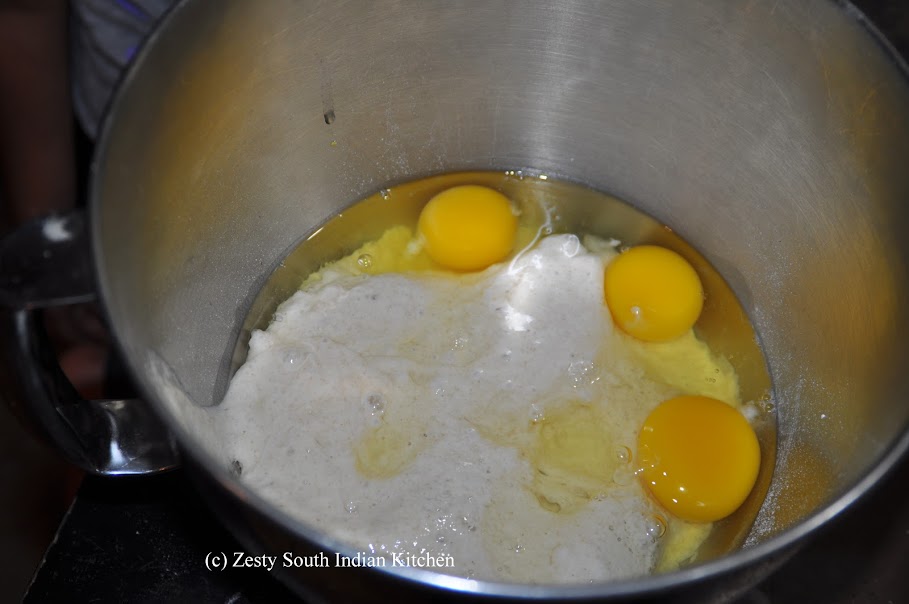 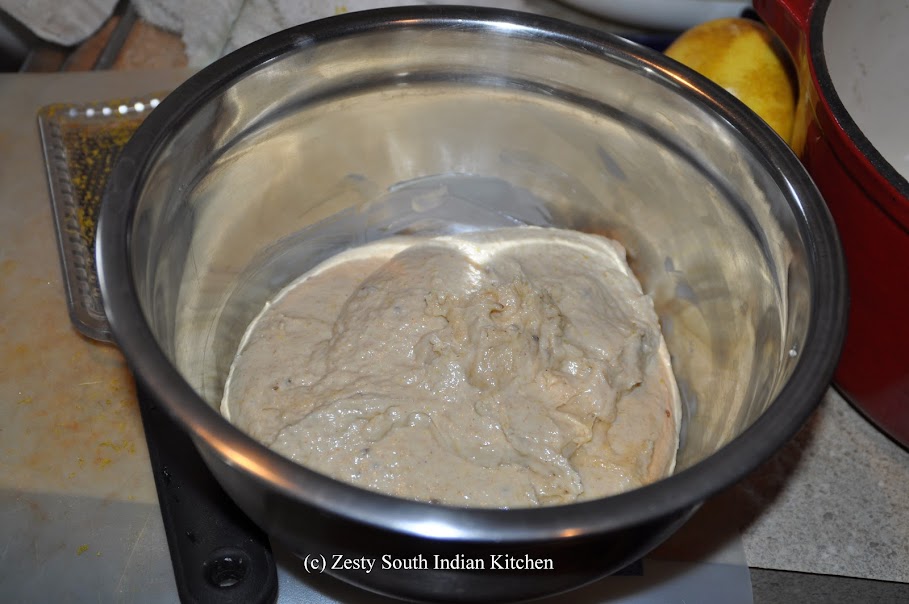 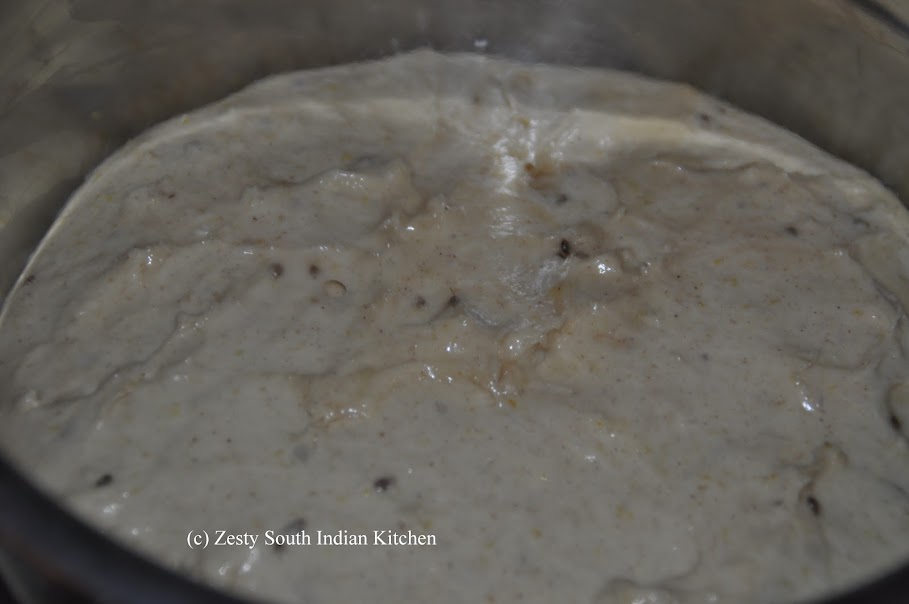 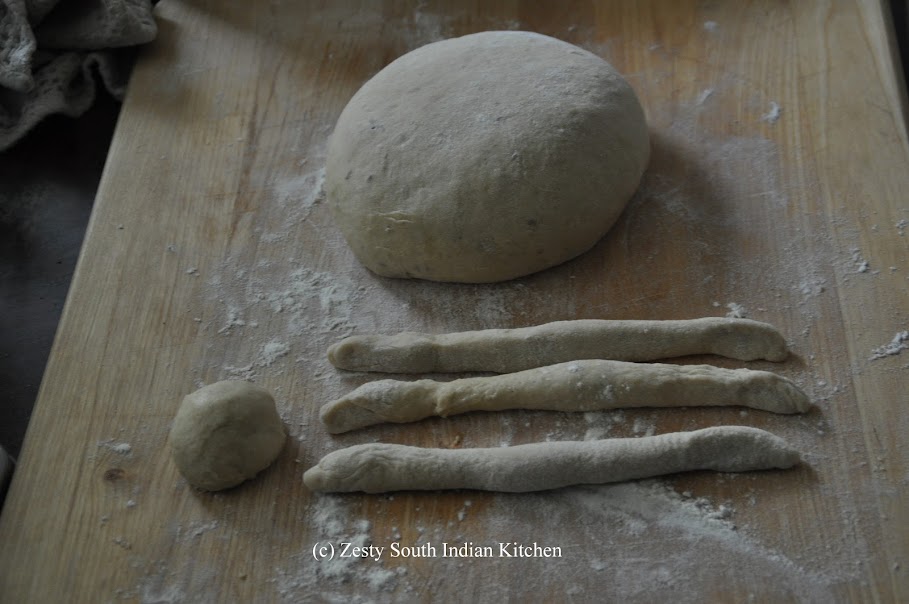 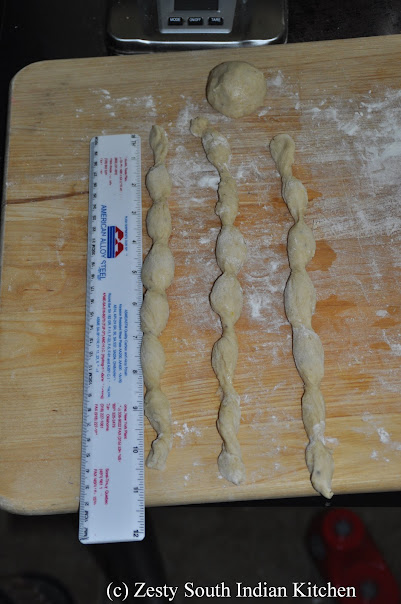 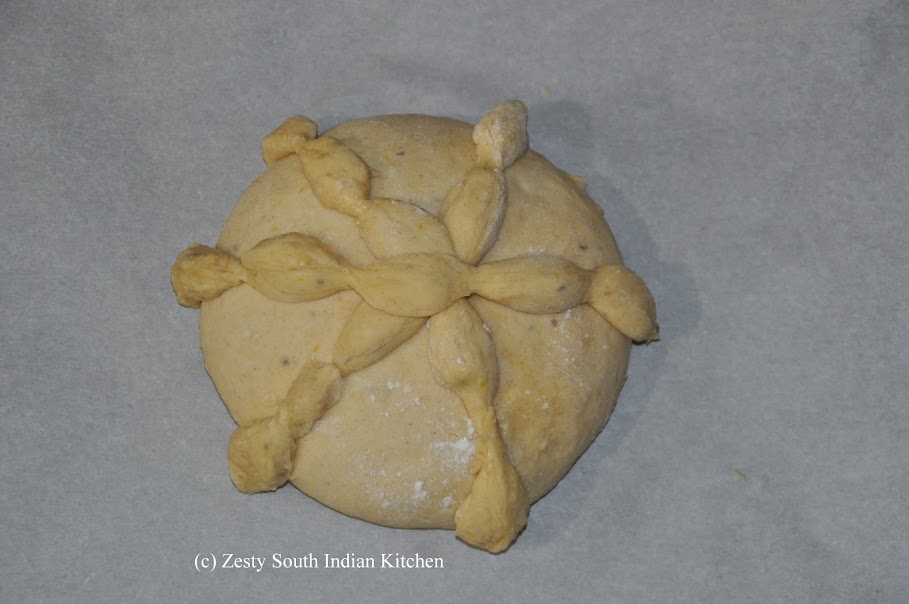 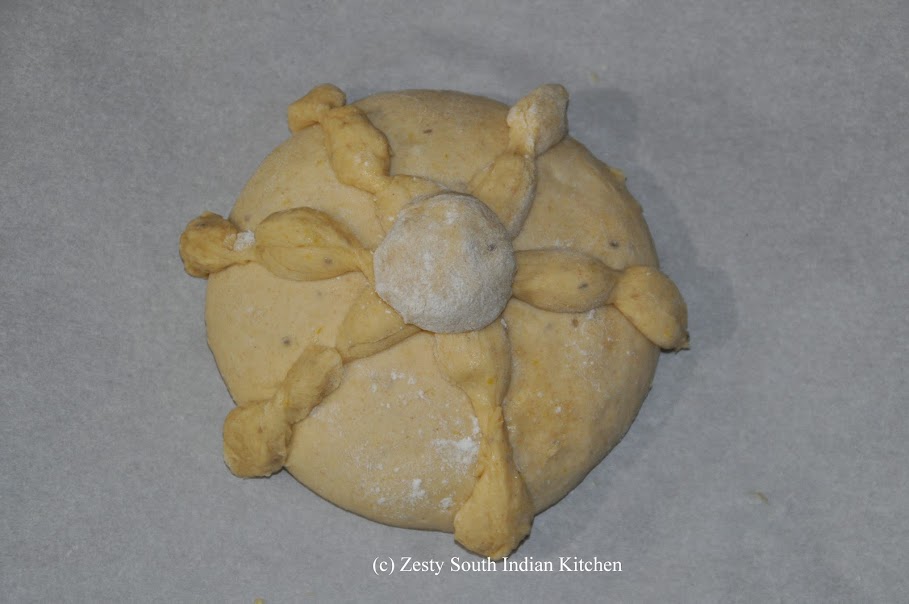 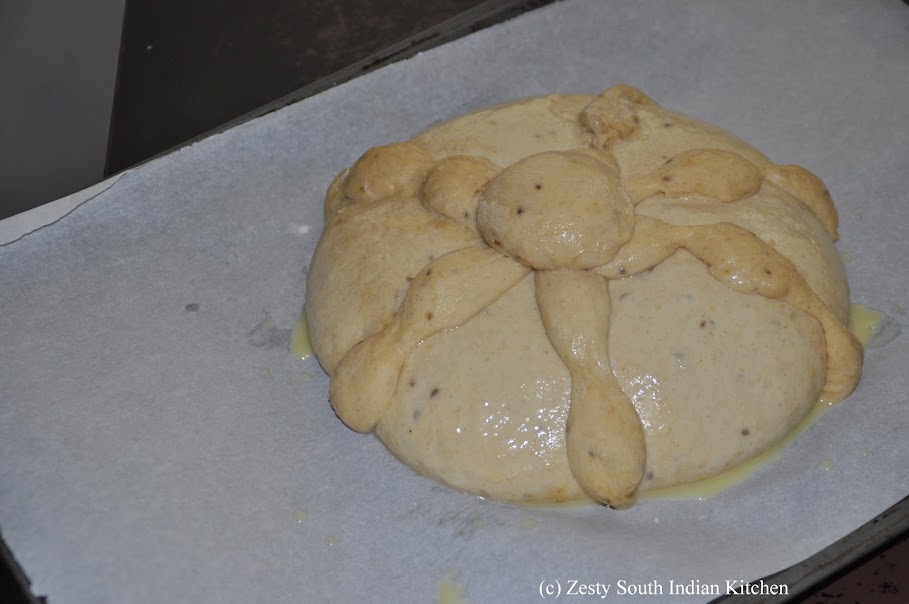 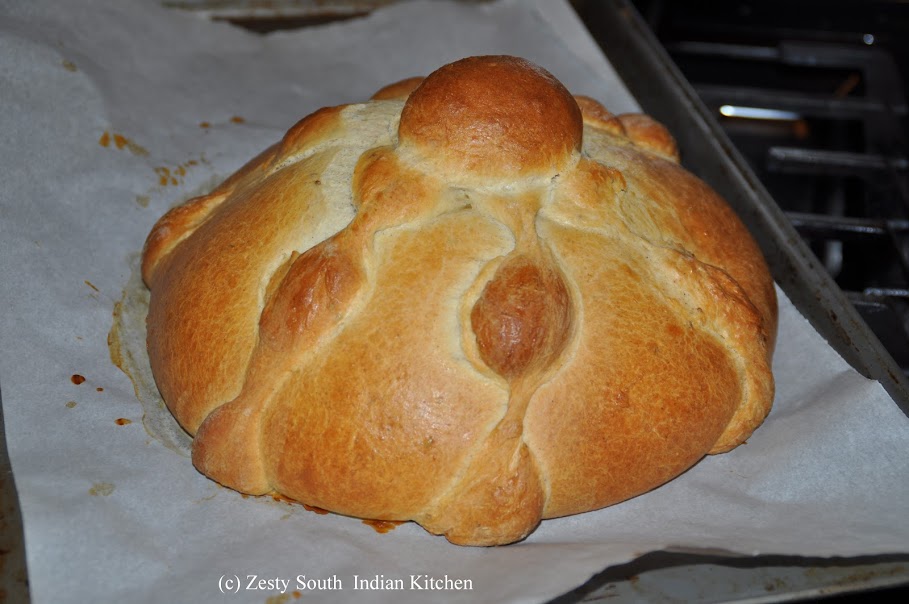 The leaven is adapted from here Dough and method from Wildyeast